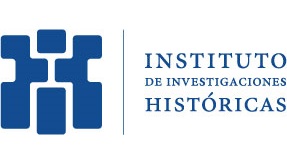 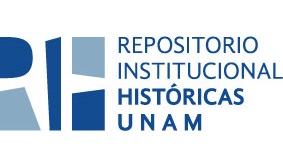 The capellanías de misas, an old Spanish institution transplanted into the New World, had as its purpose to assure the celebration of a certain number of masses for the benefit of the soul of its founder. The author describe its formal characteristics and its functioning in the New Spain, concluding that it regards an institution which permeated the whole of society and had religious, familiar, economic and legal implications. She maintains that its extended use was due to the needs of a society in which people tried to guarantee the subsistence of their families and descendants through life pensions, since this allowed the support of a part of the clergy. Finally, she considers that the capellanías were one of the main sources of capital, and at the same time constituted an impediment for the development of some productive sectors, mainly agriculture and livestock, which had to destine part of their income to payment of interest rates.